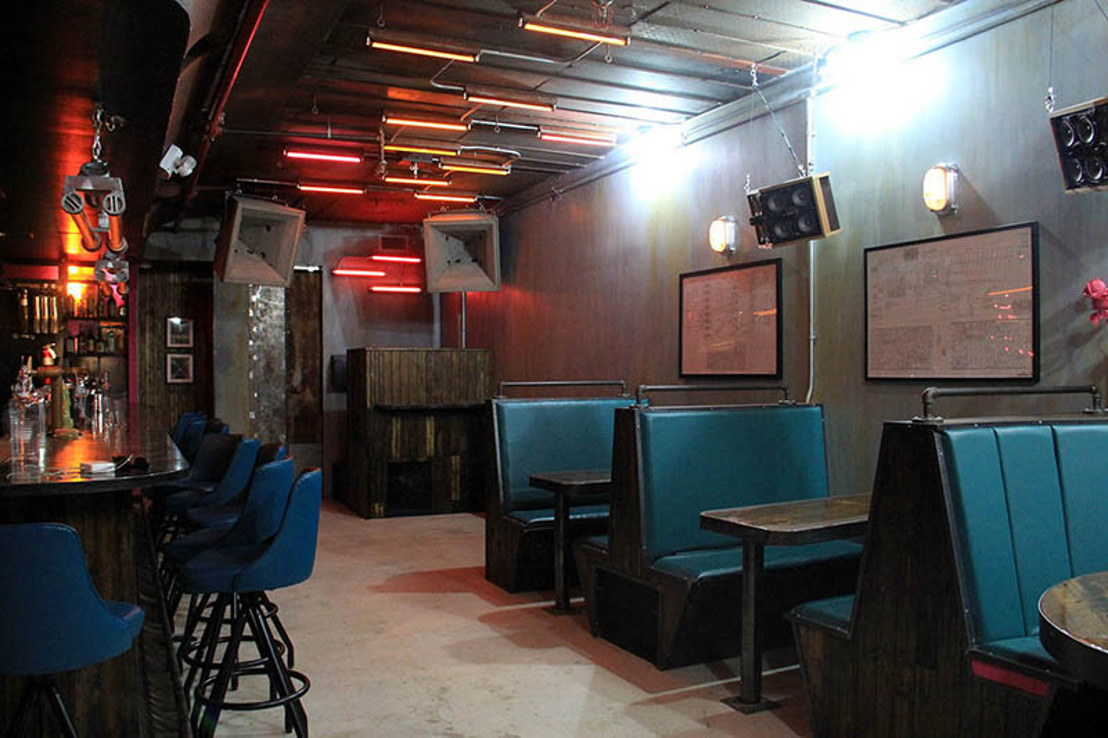 Brooklyn, NY, August 27 2019 -- Brooklyn’s Jupiter Disco is a New York City club with a twist: instead of mimicking the look and feel of a dive bar from the city’s storied past like so many others, owners Maks Pazuniak and Al Sotack built a room that looks to the future with a dystopian science fiction-derived aesthetic that wouldn’t look out of place in a Phillip K. Dick novel or a Star Wars film. Complimenting the collection of LED screens, vintage electronics, and moody lighting is an impressive sound system designed by House Under Magic’s Danny Taylor, which utilizes Powersoft M20D power amplifiers to provide the variety of genre-bending DJ’s and performers booked by Jupiter Disco with enough power to launch the club into orbit.

Feeling the energy
The impetus for the Jupiter Disco, which first opened its doors in 2016, was to have a place that reflected Pazuniak and Sotack’s shared love of sci-fi novels and outdated electronics. “It all came about very organically,” said Sotack. “This was just all the stuff that we loved and that we’d become friends over, so it made sense that it would spill out into something that we’d make.” The partners were introduced to Taylor through a mutual friend, and from there they began brainstorming an appropriate sound system for their new space.

Taylor approached designing the sound system with two main goals: Ensuring that there was enough power and precision in the system to deliver high volume in a focused fashion and making sure that all the elements fit the look and feel of the room without disrupting the theme.  “The space was chosen because it’s a steel and concrete box, which is the right look for a ‘run down bar in 2065’,” Taylor explained. “That being said, it’s not an ideal acoustic area, so the goal was to find a way to make sure we were able to have a full volume dance floor without blowing everyone’s hearing out.”

An added challenge was that whatever system he installed would need the power amplifiers to be able to handle fast transients to account for the enclosed nature of the room, which required careful position of speakers to ensure that the right areas were fully covered without bleeding into the bar. “You’re trying to move a large volume of air in a small space quickly,” Taylor said. “At the same time, you want to fill out the low end in a full way so that people are feeling the energy of the room without having to be right in the ‘sweet spot’ of the dance floor or being unable to order a drink at the bar.”

Power and precision where it counts
The bedrock of Jupiter Disco’s sound system is a trio of Powersoft MD20D power amplifiers – one for the mains, one for the subs, and one for the satellite subs -- powering a selection of uncovered Danley and Bose speakers and running through a custom-designed rotary mixer running through a VCA compressor. Taylor selected the MD20Ds for their power and reliability as well as their ability to deliver the signal in the purest possible way. “The design point of this entire system was to have as much clean power as possible without a lot of internal DSP,” he explained. “What’s great about the MD20Ds is that they are just pure, clean, unbiased power. They give out exactly what you are putting into it without adding any coloration, which allows the character and compression to come from the front end of the system.”

In addition to providing the club with the clean power required, the system can also handle the fast transients required for the room, allowing visiting DJs the ability to provide a healthy variety of music that is well tuned to the space as well as make use of modular synths or drum machines to enhance their sets. “The MD20s react to fast transients really well without any lag time,” Taylor said. “They are also barely being pushed to their capacity, which means we have a lot of power in reserve if someone really wants to push it.”

About Powersoft:
Powersoft is the world leader in lightweight, high power, single rack space, energy efficient amplifiers for the professional audio market. Founded in Italy in 1995, headquartered in Florence, Italy, with offices in Camarillo, CA, Powersoft couples the experience and precision of its production department with exceptional components to deliver products with perfect audio response and high-performance reliability. Its state-of-the-art amplifiers can be found in an array of markets, ranging from stadiums, sporting arenas, theme parks, performance venues and airports to convention centers, churches, and clubs, and are used by the world's leading tour sound companies. 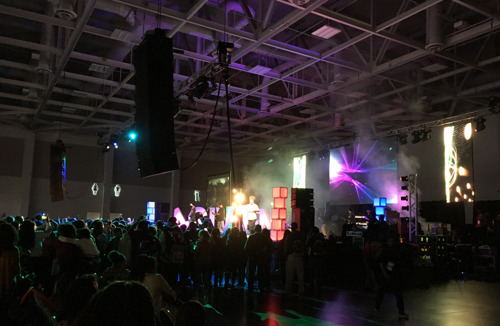 Unmatched Output, Efficiency, and Sound Quality are the Calling Cards for Powersoft, and Prove Equally Potent at Festivals and in Churches 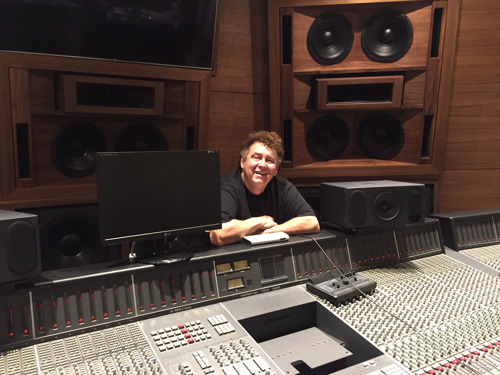