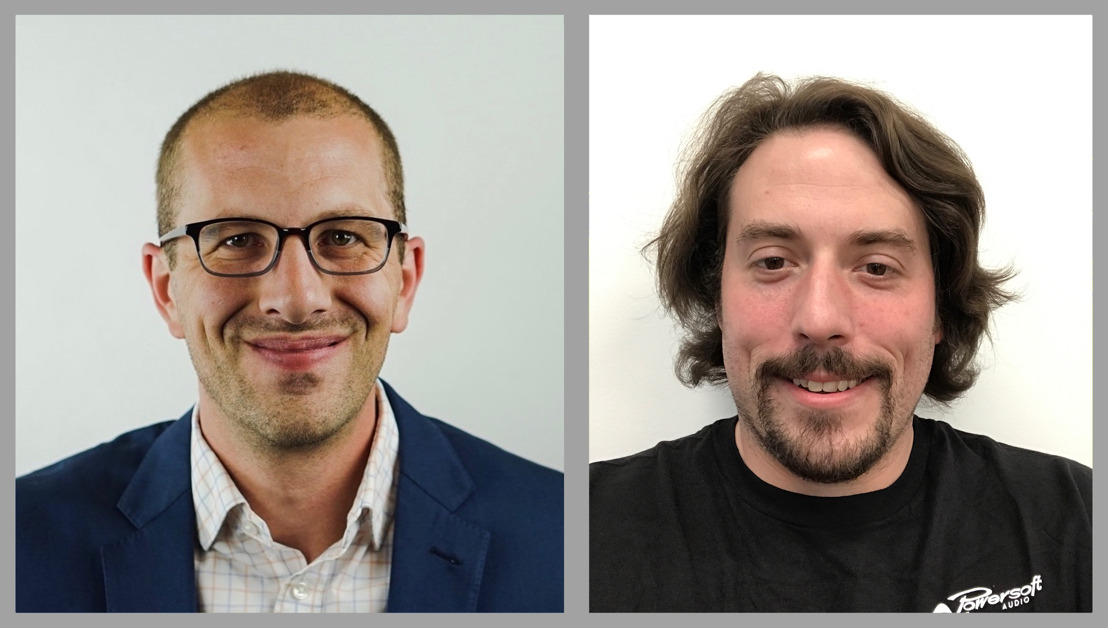 "Powersoft's recent appointments reflect the company's continued commitment to growing and serving its customer base in the North American region," said Luca Giorgi, General Manager, North America, Powersoft. "Both Andrew and James bring unique strengths to our team as we look to increase revenue opportunities and operational efficiencies in the U.S. and Canada."

As Eastern Sales Manager, Pernetti will be responsible for Eastern Canada and the United States, interfacing with Powersoft's customers; including dealers, integrators, distributors and end-users. His vast sales experience includes managing sales representatives across the U.S., and generating sales leads across a diverse range of pro audio channels including MI, pro audio, retail, installed sound and broadcast. During his seven years at Audio-Technica, Pernetti successfully implemented programs and incentives within his assigned sales territories, helping achieve growth and sales targets.

"While Powersoft looks to increase growth across all product segments, I will be focused primarily on the fixed installation market," Pernetti said. "During Q1 and beyond, I hope to create new relationships for Powersoft among dealers, integrators, distributors and sales representatives while ensuring that our existing sales channel has the resources it needs to generate continued growth."

"I was born into a family of musicians and am particularly drawn to the passion and dedication that is so evident among Powersoft employees around the world," Pernetti added.

Meantime, Putland, who will be based out of Powersoft's new headquarters location in Kearny, NJ, brings more than a decade of technical support and office management experience to his new role. While at Apple, Inc., he served in various capacities including Specialist, Expert and most recently Support Lead where he was involved in designing and launching educational programs for both new and existing technologies.

"in my new role as Office Manager and as a member of the OEM team, I have touch points with our entire ecosystem — which includes manufacturers, customers, distributors and reps and of course other Powersoft employees around the world," said Putland. "My initial focus will be on helping us achieve increased operational efficiency in North America, while ensuring we have an uninterruptible supply chain. We have tremendous support from the home office in Italy to help us achieve our objectives, and I couldn't be happier or more optimistic." 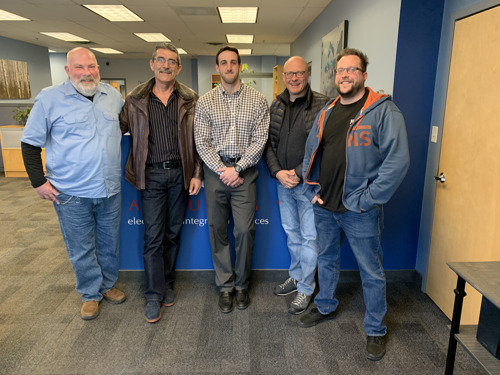 Powersoft Continues its Growth and Investment in North American market