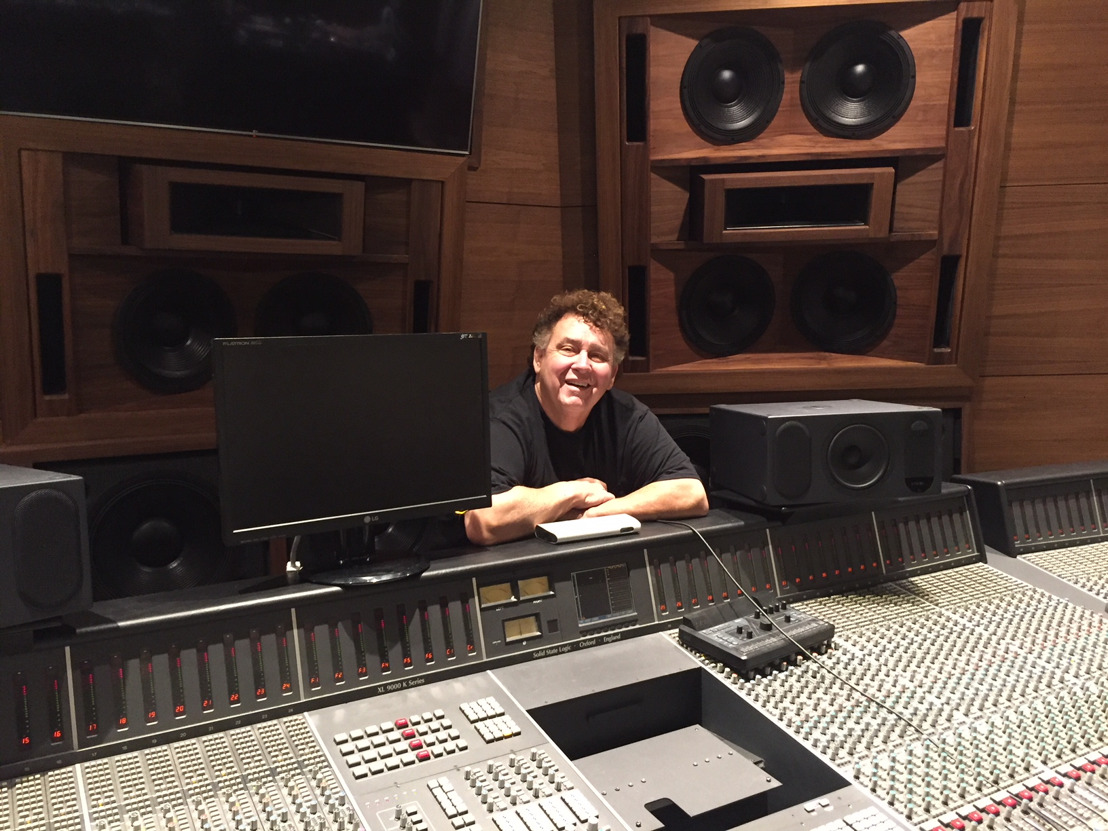 Mutual Friendship
Jenkins’ first set of studio installations for his producer client was in the famous Record One Recording’s Sherman Oaks facility — which houses two studios no less iconic than the artists who have recorded in them. Among the notable projects recorded in the Sherman Oaks Studios A and B facilities include Michael Jackson’s “Bad,” Eminem’s “Marshall Mathers LP,” and Aerosmith’s “Just Push Play” among others. Jenkins’ record mogul client — who leased Studios A and B from Record One’s owner — decided to gut both studios and rebuild the sound systems from scratch.

As it turned out, Jenkins and his high flying producer client shared a mutual friend who was, like Jenkins, seasoned in music studio renovations. Jenkins said this mutual friend “loved my subwoofers, and he rented some for the [Sherman Oaks] studios before the rebuild.” After hearing his subwoofers, Jenkins said his client “fell in love with them. So, when it came time to rebuild, he chose me to do both.”

No ordinary challenge
The renovation of Record One’s Sherman Oaks facility would prove to be no ordinary assignment for Jenkins, in that it would require an extraordinary amount of power. “In the past, I’ve always built touring systems. I was an engineer on the road for a while, and I did live sound. But after supplying my subs to Record One studios, and then being offered the chance to build the mid to highs from the bottom up, I took that as a challenge.”

The project required Jenkins’ expertise from start to finish, as he custom-fitted each speaker into a foam-lined “isobox,” which he then installed into each studio’s front wall as it was being built.

The custom installation included 14 18-inch subwoofers, two sets of four (coupled) 15-inch speaker configurations on the left and right of the center, plus a set of dual (coupled) 15-inch speakers in the center. According to Jenkins, his client regularly monitors at 110-115 dB (in 7.1 surround sound) and had by then grown accustomed to blowing out speakers — until Jenkins discovered Powersoft.

“He’d blow six to eight [speakers] every week,” Jenkins said. So, for the studio renovation, Jenkins decided the previous power amps he was using weren’t going to cut it. Knowing his client’s affinity for analog equipment, Jenkins — who was already familiar with Powersoft from his background in live sound installations — hooked up his custom-made speaker system to four Powersoft K10 amplifiers (per studio) to power both the subwoofers and mid-range speakers.

In the time since Jenkins installed the Powersoft Audio K10s in Record One’s Sherman Oaks studios just under five years ago, Jenkins reports that the record mogul, who continues to mix at bone-rattling decibel levels, “hasn’t blown one subwoofer since.” Jenkins added, emphatically, “Not one.”

A power solution like no other
The Powersoft K10 amplifier is designed to power subwoofers and low-frequency drivers in touring systems, for venues ranging from stadiums and arenas to concert halls and clubs. Running at 4 ohms in “mono-bridged mode,” each K10 is capable of supplying up to 12,000 watts of power to any medium to large-scale system.

While two K10s per studio power the subwoofers, the other two K10s (per studio) are dedicated to the mid-frequency range. Directly after the switch to K10s, Jenkins noticed, “far more intelligibility, and way quicker response in the mids.” With the K10s, Jenkins says that the nuances in the sound were clearer: “You hear the wood in the snare.”

Each studio’s rack is located in a separate control room within the Sherman Oaks facility and connects to each studio’s sound system through 65 feet of double-twisted, 10-guage speaker wire. In a testament to the K10’s high-efficiency rate, Jenkins reports that, despite the fact that his client has continued to push the studios’ sound systems while mixing at 100-plus dB levels, the K10s’ LED indicator lights “are hardly even blinking.” He added, “They’re just amazing — amazing amplifiers.”

Keeping the customer satisfied
Once renovations at Record One’s Sherman Oaks facility were complete, Jenkins continued to put the finishing touches on the sound system until his client took it for a test run. “I wasn’t satisfied,” Jenkins said, “until the studio was up and running, and I walked in and my client walked up to me with a big grin, and he just said, ‘I love your subs.’ When he said that, I was satisfied.”

Low frequencies underground
And that’s also when his client hired Jenkins for a second job: the producer’s home studio. Located in a bunker 30 feet below ground, the client’s home studio required 10 Powersoft K10 amplifiers — more than the combined amount of Powersoft K10s used in both Record One Studios — to power his home-studio’s sound system. Jenkins says the producer uses the space primarily for mixing sound on movie projects, while he dedicates the Record One Sherman Oaks studios solely to making music. 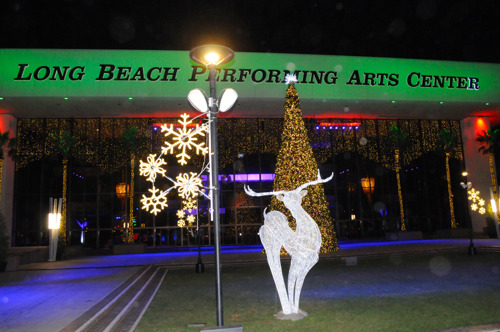 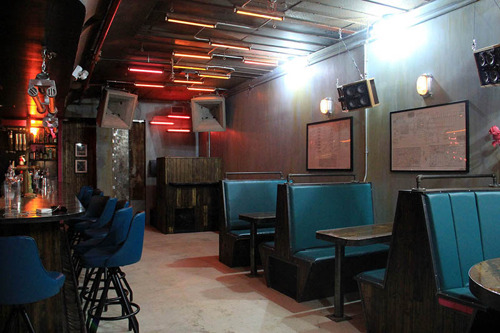 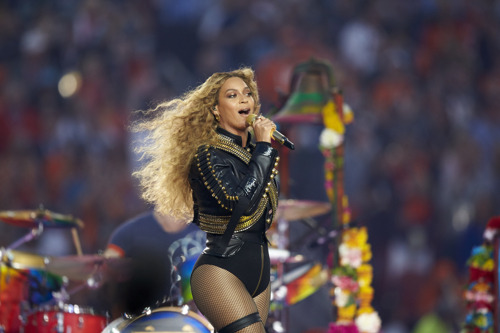